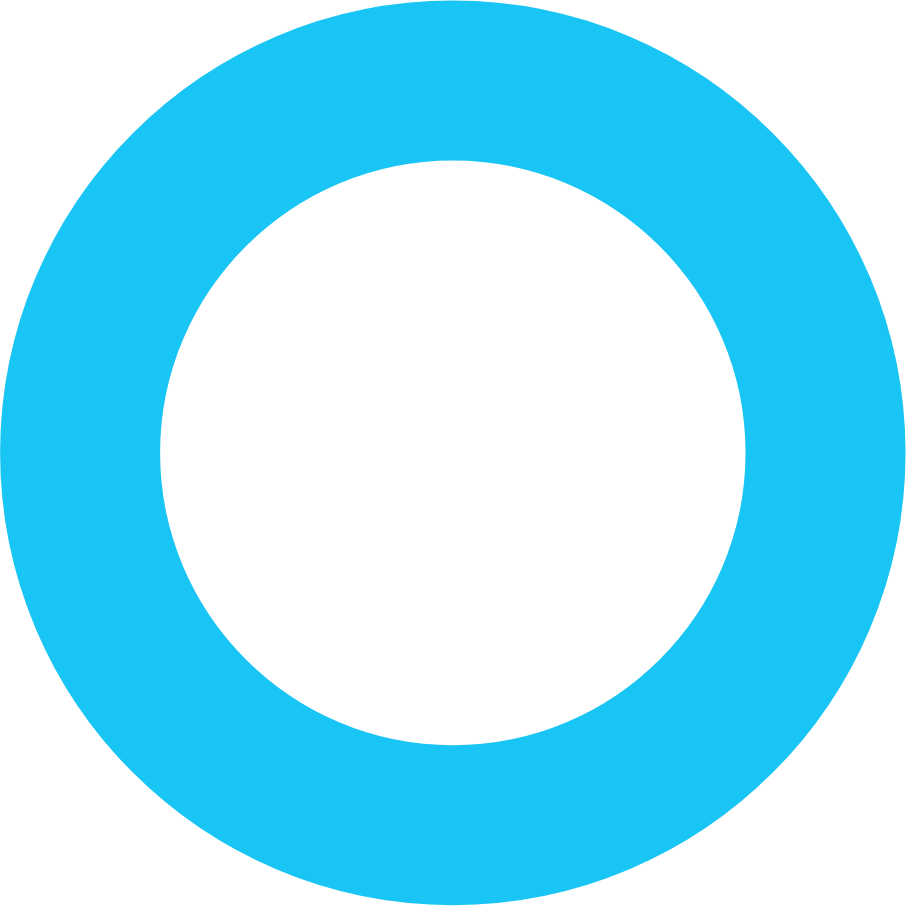 Faith Network for Manchester is working to gather information on Anti-Semitism in Manchester and its impact on members of the Jewish and wider communities, especially women. 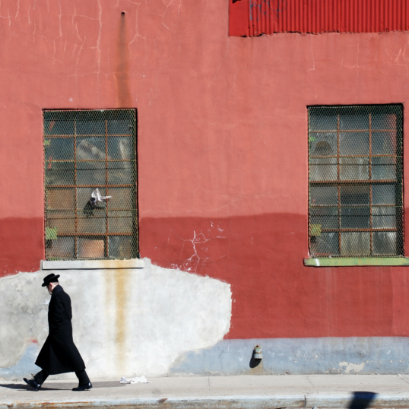 We work with groups of women to measure the effects of Anti-Semitism on communities, to help them build resilience and to empower local people to report hatred and extremism.

The project is delivered in three phases:

1. The first stage is a series of three workshops delivered to fifteen different groups of women. The workshops explore Anti-Semitism and its effects, using the stories and experiences of Jewish women as a means of demonstrating how extreme ideologies can undermine community cohesion. Participants are taught how to respond to attitudes and behaviours that are Anti-Semitic. Participants are invited to relate other experiences of hate crimes, such as Islamophobia.

2. The second stage is a set of two cross-community workshops  at Manchester College and local mosques and synagogues, where we bring three of the fifteen original groups together to make five larger groups. We then ask them to develop strategies for community resilience through group-based activity that directly address the issues raised during the workshops.

3. The groups are then encouraged to put their plans into action, to educate others about the negative impact of Anti-Semitism and its harmfulness on society. Participants will become ambassadors for community cohesion and will be trained in order to train others to implement their action plan for use in different communities and youth groups. We will also provide training so that outreach can take place via digital mediums, by creating films, blogs and social media posts.

Check the What’s On page for the upcoming events and workshops.